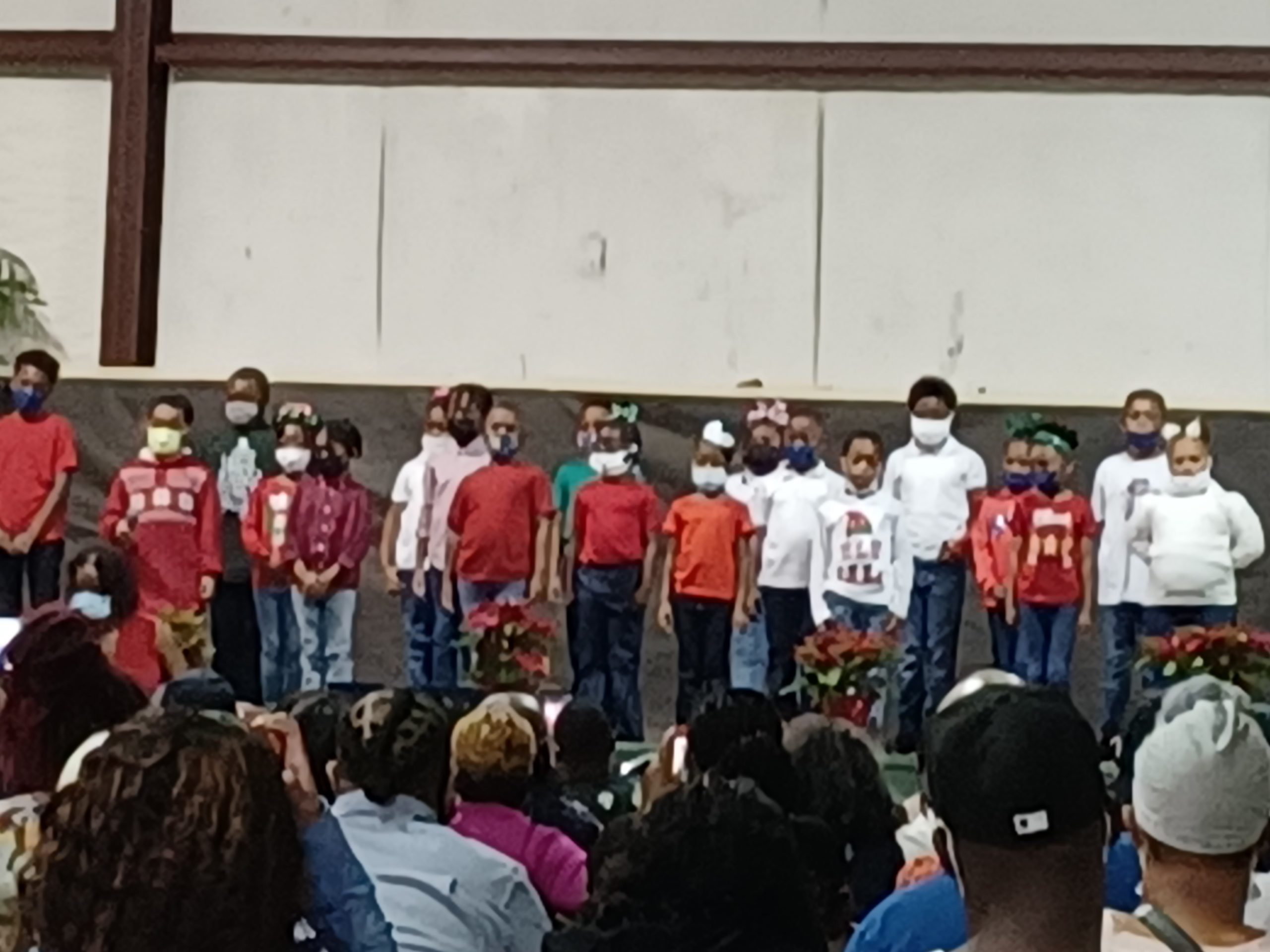 The Martin Luther King, Jr. Christian Academy of Baton Rouge, Louisiana opened its doors for the first time on August 31, 1981.  After much deliberation, a number of parents decided they needed a school that would give their children an education based on Christian ideals and a belief in God.  Retired Adventist educators, Lilbume Thompson and Lola Miller worked to make MLK a reality.  The school opened with a first enrollment of fifty-one students.  The school was first housed in a duplex that was owned by one of the parents.  A dedicated staff and devoted parents worked together to make the school successful.

August, 1985 was the year MLK found its permanent home.  A building situated on 2.75 acres, located at 4295 Prescott Court was purchased (formerly a Southern Methodist Church).  Years later in 1996 after outgrowing the facility, a new building was constructed.  Over the past thirty-seven years, MLK has had peak enrollments of more than 225 students and staff members numbering twenty.

Mrs. Thompson served as principal until age eighty-three.  She was succeeded by cofounder, Lola Miller who served for five years (2006-2011).  Sibyl Jordan became the third principal of MLK Academy in June 2011.  In July of that year plans were set in motion to merge the MLK Academy with Berean Adventist Academy.  On September 26, 2011, Berean Adventist Academy officially joined MLK Academy.  Berean brought with them two teachers and five students to be added to MLK family consisting of ninety students and nine staff members.

It has been seven years since the merger.  Berean Academy and Martin Luther King, Jr. Christian Academy are institutions that are well known and respected throughout the Baton Rouge community.  Students from both schools have gone on to serve God and mankind in mighty ways.  Parents who attended these schools not send their children and grandchildren to MLK.

Our mission is to prepare the head, hand, and heart for service in this world and for higher service and citizenship in the earth made new.  It is our goal to remain in faithful service until Christ returns.